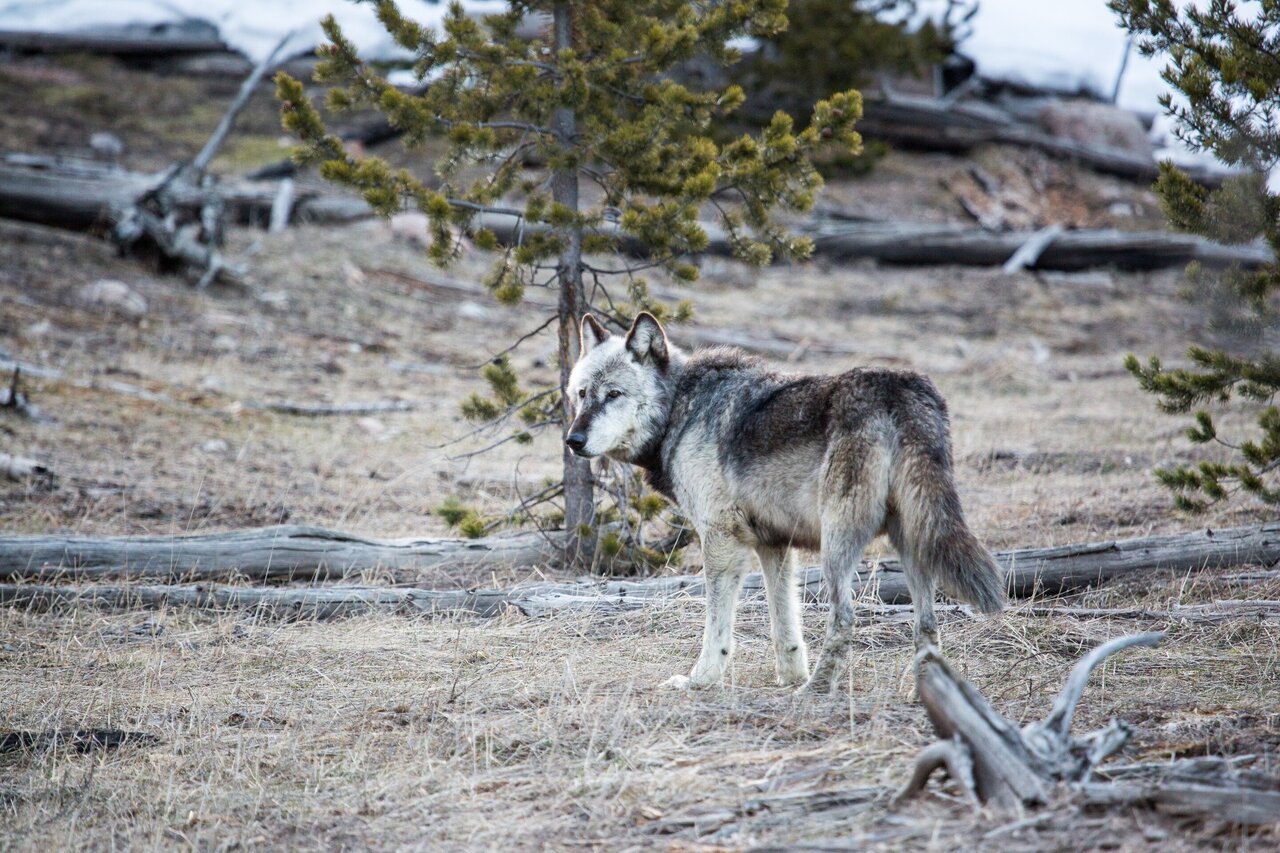 Wolves are charismatic, conspicuous, and easy to single out as the top predator affecting populations of elk, deer, and other prey animals. However, a new study has found that the secretive cougar is actually the main predator influencing the movement of elk across the winter range of northern Yellowstone National Park.

The study highlights that where prey live with more than one predator species, attention to one predator that ignores the role of another may lead to misunderstandings about the impact of predators on prey populations and ecosystems. It also offers new insight into how prey can use differences in hunting behavior among predators to maintain safety from all predators simultaneously.

Utah State University researchers Michel Kohl and Dan MacNulty co-led the study, published in Ecology Letters, with Toni Ruth (Hornocker Wildlife Institute and Wildlife Conservation Society), Matt Metz (University of Montana), Dan Stahler, Doug Smith, and P.J. White (Yellowstone National Park). Their work was supported, in part, by the National Science Foundation, Ford Foundation, and Utah State University as part of Kohl’s doctoral research. The study was based on long-term data from the Park’s wolf and elk monitoring programs and Ruth’s cougar research, which is detailed in a forthcoming book from the University Press of Colorado.
Fearing cougars more than wolves, Yellowstone elk manage threats from both predators
Utah State University researchers and their colleagues have found that cougars have more influence than wolves on the movement of elk across the winter range of northern Yellowstone National Park. Credit: Yellowstone Cougar Project/National Park Service

The team revisited global positioning system (GPS) data from 27 radio-collared elk that had been collected in 2001-2004 when numbers of wolves and cougars were highest. Kohl and MacNulty combined the elk GPS data with information on the daily activity patterns of GPS-collared cougars and wolves and the locations of cougar- and wolf-killed elk to test if elk avoided these predators by selecting for ‘vacant hunting domains’, places and times where and when neither predator was likely to kill elk.
via Fearing cougars more than wolves, Yellowstone elk manage threats from both predators