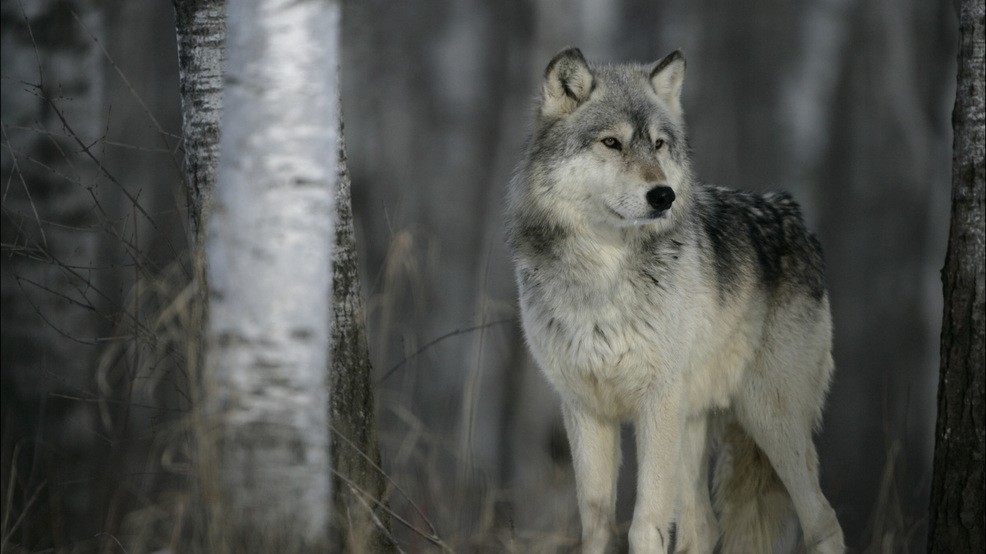 The Coeur d’Alene Press reports the Idaho Department of Fish and Game’s current wolf population estimate comes from a computer model that extrapolates numbers based on data from 2009. That estimate puts the statewide number of wolves at 835, divided among 94 packs with 49 breeding pairs.
via Idaho wildlife managers to use game cameras to count wolves | KBOI