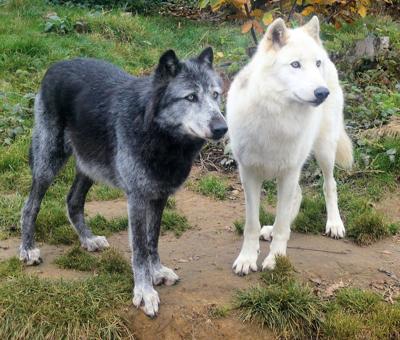 Wolves have been much in the news recently. Advocates for the predator’s reintroduction in this state have now collected more than enough signatures to have the question put to Colorado residents in November, and recently announced that Initiative 107 (as it is known) will be on the ballot this fall.

And a week ago, Colorado Parks and Wildlife announced “the likely presence of multiple wolves in northwest Colorado,” based on an eyewitness report last October of “large canids” near Irish Canyon, and CPW’s own ongoing investigation of a scavenged elk carcass and tracks consistent with wolf tracks in the same region.

Those are the facts: Initiative 107 will be on the ballot, and as CPW’s news release put it, “a pack of gray wolves may now be residing in Colorado.”

via Wolves on the ballot | News | telluridenews.com