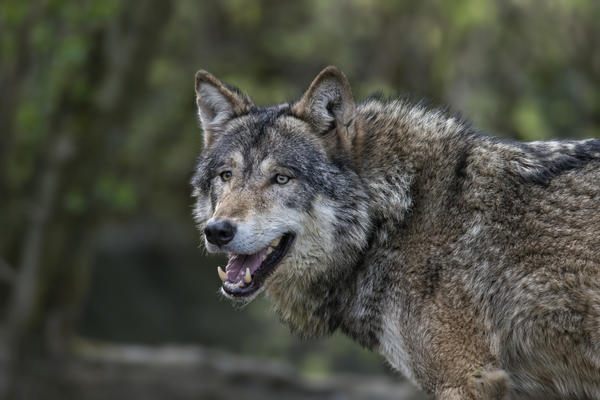 When wolves were reintroduced to Yellowstone National Park in 1995, they had dramatic impacts on parts of Northwestern United States. Decades later, a wealthy landowner wants to try a limited version of that experiment — in the Scottish Highlands.Englishman Paul Lister is hoping to see the ancient Caledonian Forest of Scotch pine, alder and mountain ash regenerated, and wildlife long absent from the Highlands return. But as happened with the Yellowstone project, he’s running into strong opposition.

Source: Landowner Aims To Bring Wolves Back To Scotland, Centuries After They Were Wiped Out | Wyoming Public Media