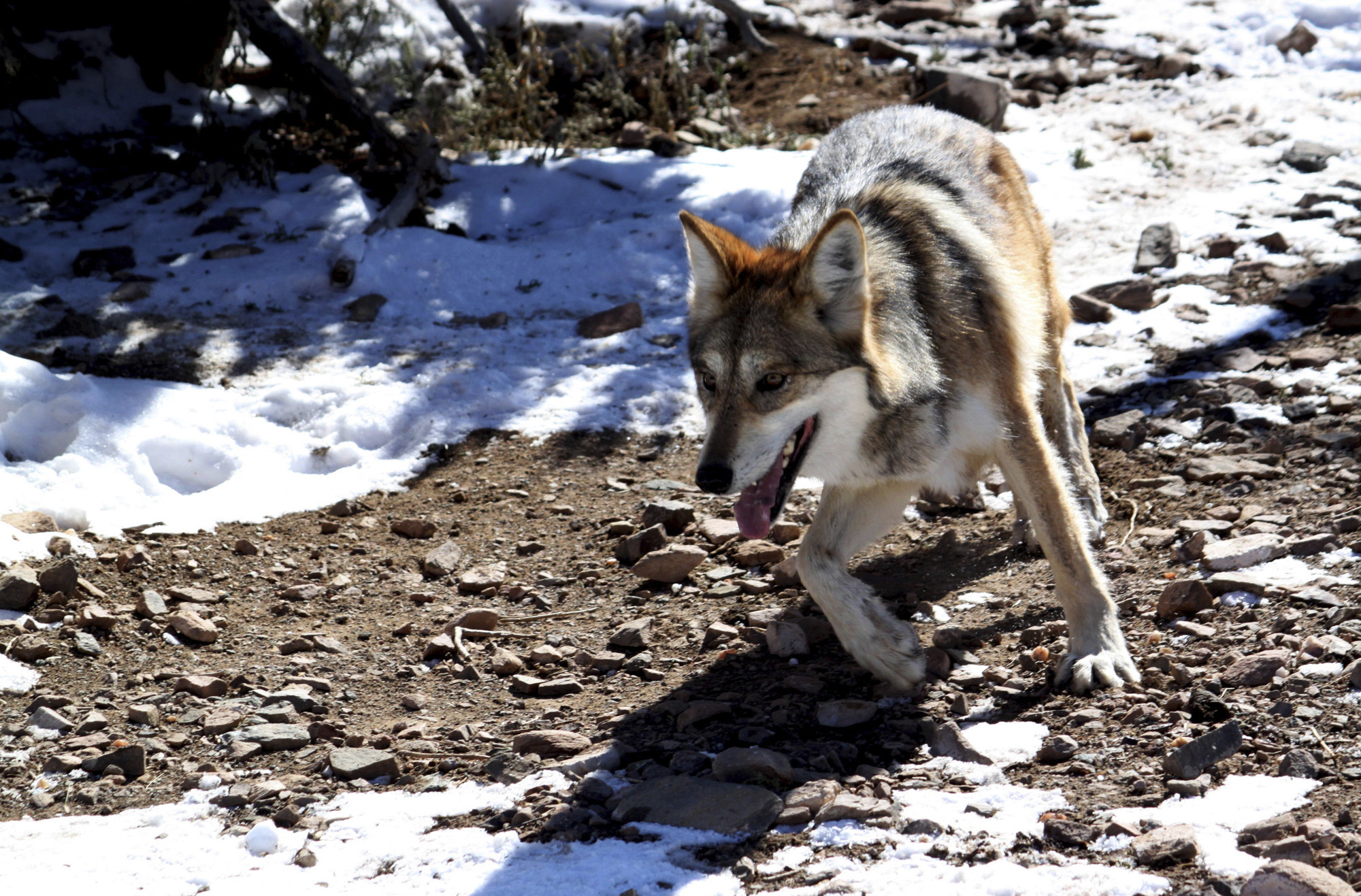 I write to thank the Tribune’s editors for striking a persuasive note of respecting the federal judiciary while also presenting evidence as a basis for policy in its editorial “A reprieve — perhaps temporary — for Great Lakes wolves.”

I’ve studied the challenges of wolf preservation for almost 20 years and wish to add an additional note to the editors’ wise words: Over 175 years of U.S. Supreme Court decisions and almost every state constitution have upheld wildlife as a public trust asset. That means the government’s duty is to preserve nature for future generations and account transparently for its use by current adults. Efforts to delist the wolf are driven by the opposite tendencies: to deplete nature for a small minority of hunters and intolerant livestock producers, and to account with poor science and opaque record-keeping so no one will notice the poaching and mismanagement. But we notice.

I encourage the readers of the Tribune to tune into ongoing federal court proceedings by teenagers suing the federal government for failing to regulate greenhouse gases that contribute to climate change. The youths argue for their constitutional right to a stable and predictable atmosphere. The same lawsuit might be brought for failure to preserve our native wildlife. For too long, current adults have monopolized the legacy of nature over which we adults are only temporary caretakers.