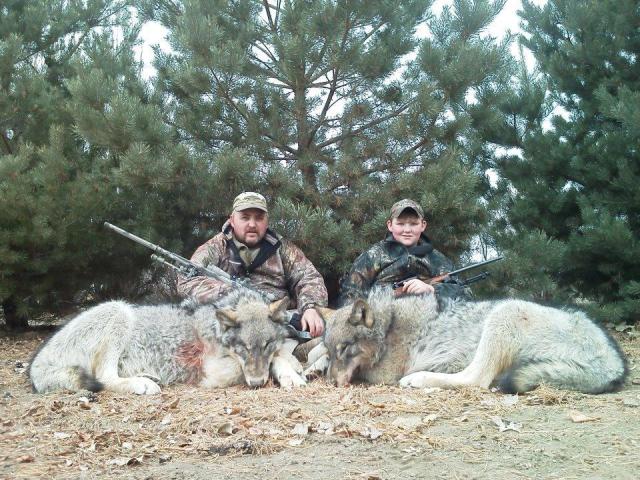 The Rocky Mountain Elk Foundation (RMEF), which has funded wolf-killing derbies in Idaho to the tune of $150,000 since 2013, is now seeking to expand its $1,000-per-kill bounty program to the neighboring state of Montana.RMEF provides funds to the Foundation for Wildlife Management (F4WM), which says its mission “is to promote ungulate population recovery in areas negatively impacted by wolves.” While F4WM is based in Idaho, RMEF is stationed in Montana. F4WM held a meeting on April 5 in Sandpoint, Idaho, in an attempt to drum up support for the expanded bounty program. On April 6, Justin Webb, Mission Advancement Director for F4WM, wrote on the group’s Facebook page, “We had several folks from Montana expressing interest in F4WM expanding into Montana, and all were willing to help create Montana funding!”Webb cautioned however, that it might take some time to determine if F4WM will go ahead with the effort. “[We] should be able to announce yay or nay on an F4WM expansion into Montana within a couple weeks. We have some business operational hurdles to work through, and fine tuning the legistics [sic] of the expansion.”