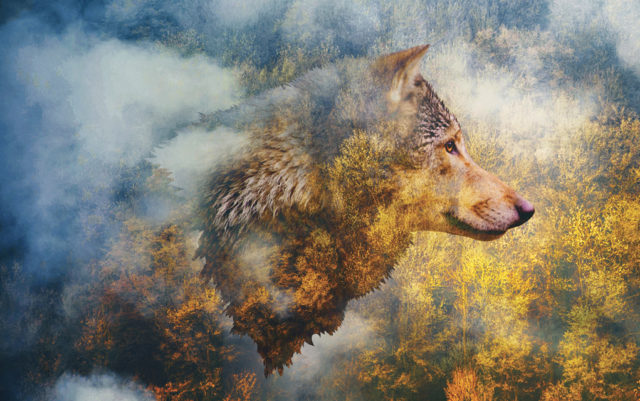 A gray wolf has appeared in Colorado and is running free in the Rockies. On July 8, the Colorado Department of Parks and Wildlife (CPW) released photos of a dark male wolf ranging through a green mountain valley in Jackson County, Colorado. The following day, Governor Jared Polis tweeted a video of the wolf that was filmed by a private citizen. The wolf is wearing a radio telemetry collar, evidence that it likely has ventured to our state from the wolf packs in and around Wyoming’s Yellowstone National Park.

By most estimations, the wolf has likely moved south looking for a mate in an area where many suitable partners once lived. But that is no longer the case as wolves in Colorado were driven to extinction decades ago by systematic hunting, trapping and poisoning, as well as loss of habitat and prey to agriculture and extractive industries.

via A tale of two travelers – Boulder Weekly